I’m an avid opensource developer currently in my third year of undergraduation in the department of Computer Science And Engineering at Indian Institute Of Technology Kharagpur. I love programming, writing poems, reading non-fiction and meeting new people. A fan of automation, I spend enough time automating mundane tasks so I have more for thinking and learning; you can have a look at my github profile for the projects!

In a nutshell, I’m an avid learner and always ready to step into the barren lands! 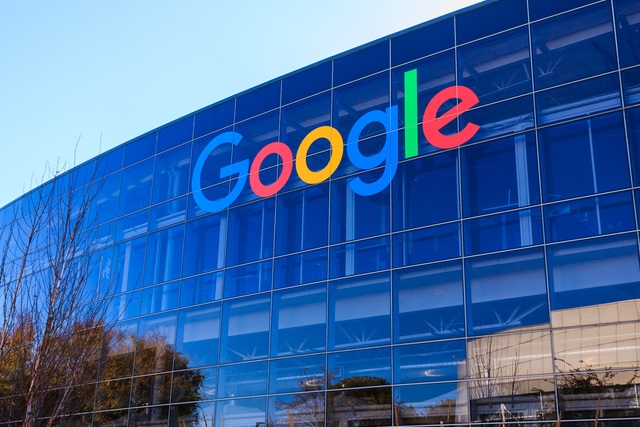 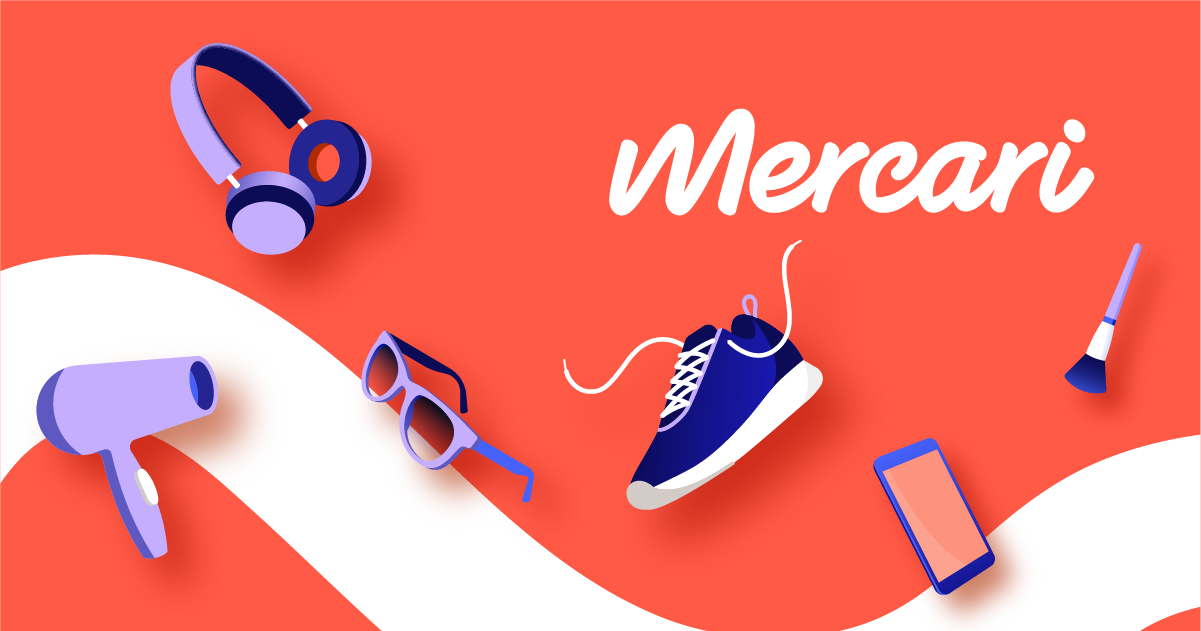 I’m always eager to meet new people, listen to their ideas and work on transforming projects.

For meeting over a cup of coffee for random bhaat or project discussions, drop me an email.