The Sin Of Guilt Abuse

Whether we accept or not, we all have enjoyed getting our work done by emotionally influencing others. It is, mostly, harmless and erupts out of innocent intent. However, at times, we unknowingly push it beyond its bounds and then the repercussions are not positive!

Before emotional manipulation, let’s define guilt. Firstly, it is important to realize that Guilt is not a standalone emotion; it is a trigger for other emotions (such as fear and anger) to step in. The only difference is that these emotions are targeted at ourselves in the case of guilt; we feel infuriated at ourselves for doing an act, we feel fearful that we might do something wrong and harm others.

In my opinion, guilt is one of the most potent emotions which can finely fuel us with short-living motivation to carry out an action; whether good or bad rests upon our personal judgement. Due to this nature, guilt has been used to amass men from time to time for specific causes; take the example of World War propaganda. 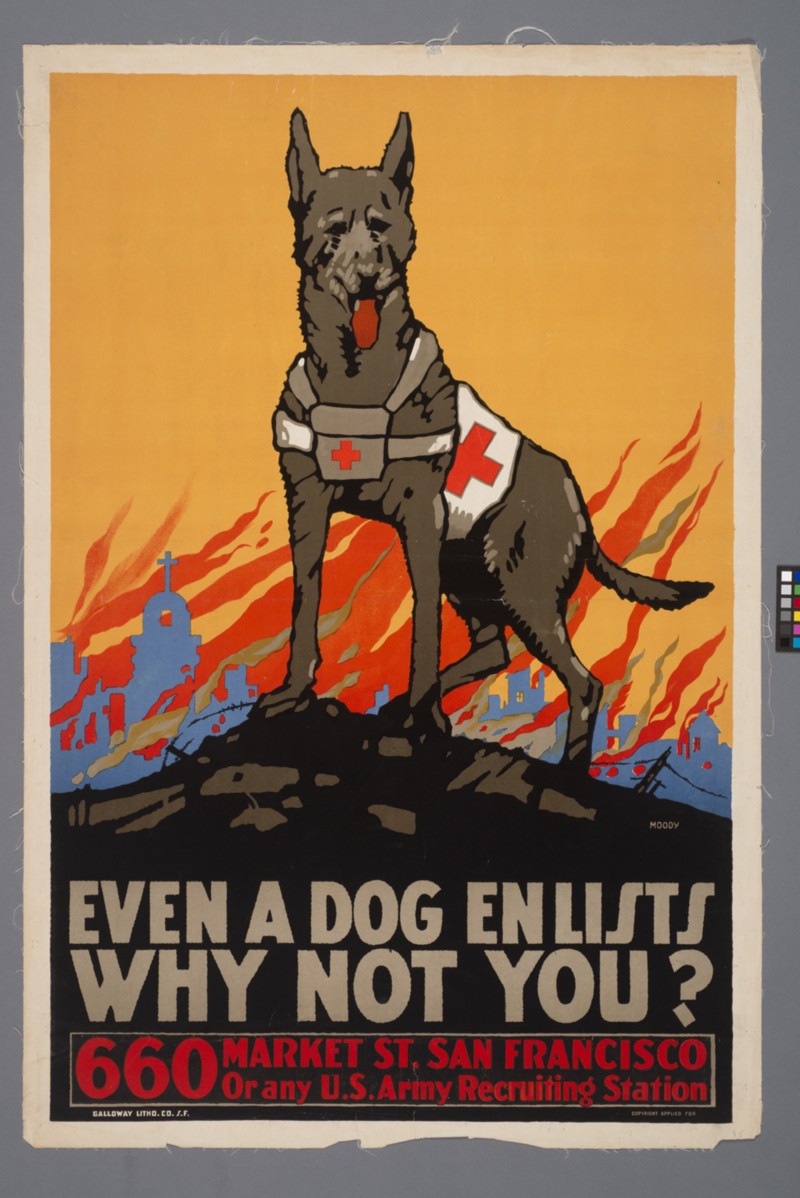 An attack on a person’s guilt conscience goes deep and hence has grown to be one of the highly exploited methods to submit another person to our demands. Guilt calls, on a “binary level”, are more harmful to the person initiating it than the subject itself; we shall see how.

I’ve myself been into this quicksand of guilt manipulation; once it’s initiated, we start to enjoy getting our “wants” satisfied with just a few teardrops. In the initial phases, it seems that everything is working in accordance with our desires and this is the way to go; it’s like transforming into that kid who believes tantrums are the way to get everything.

All the while, we have been letting a poison fill inside the other person (referred to as “subject” in other mentions). The subject, who has been until now going against his wishes to avoid the burden of guilt, becomes sadder and infuriated with each manipulation. It only builds up to the moment when all this grief and anger is just too much for the subject to hold to themselves, and then, at this crucial point, it gets channelized to the manipulator.

Now after this outburst of emotions and realization of the source, repercussions begin and, it all starts with avoidance. The subject tries to steer clear of confrontations where he/she can be pulled back into guilt-driven mode. The manipulator should take a step back at this stage, and make himself aware of the consequences of continuation. 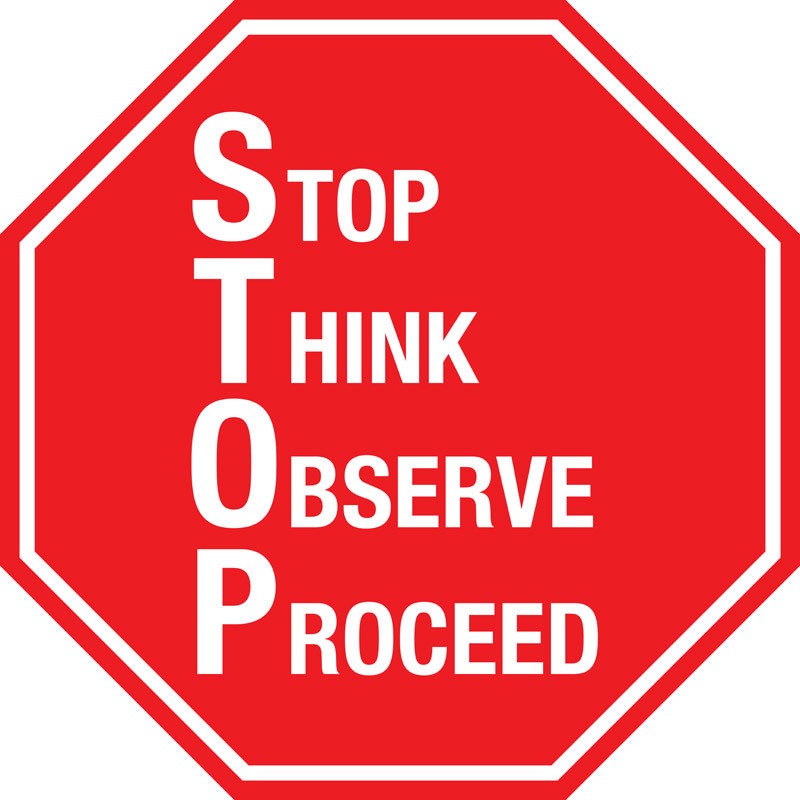 He steps beyond this sign, and BOOM! It is now upon a person’s natural instincts to move away from objects of harm; the manipulator is nothing more than that. The subject strives to, irrespective of their kindness, caring and loving nature, pull themselves out of this chained cycle of manipulation, guilt, and sadness; coming out as inconsiderate and inhumane to the manipulator, in the process.

If the person hasn’t realized his mistakes yet, they’ll consider this as a constant trait of the subject and hence, hatred sprouts in his/her heart for the subject. With each subsequent endeavour to enforce guilt, both the parties distance further and, eventually reach a state where the subject labels the manipulator as a “psychopath” and, in some ways, he indeed is behaving as one.

It is not that the manipulator is doing something evil knowingly; it is a natural (selfish) tendency of a person to use resources for his advantage and he is doing the same here; nothing devilish unless someone is doing this deliberately. Having said that, one should look for signs and try to diagnose this behaviour.

Contemplation and introspection are two great methods to avoid abusing guilt to the extents discussed above. It is always great to playfully utilise emotional manipulation techniques but, one should never let them make a home inside the other person nor should we get ourselves addicted to those methods.

Even the mightiest strongholds can be wrecked by intramural plagues