Post evaluations, I took a small break from coding and invested time in learning technologies which do not have a direct implementation in my project; this included working on my own website and a few tiny JavaScript projects.

During this “vacation”, Carlos (one of my mentors) helped me sort out the issues I was facing with logging in University of Navarra’s remote server: we can only test my project there since they have the required TV tuners. After a few bug fixes, I was able to see my work recording channels better than I had expected it to; it made me very happy and rejuvenated all the lost energy. Following is a still screen from video recorded by Nephos, 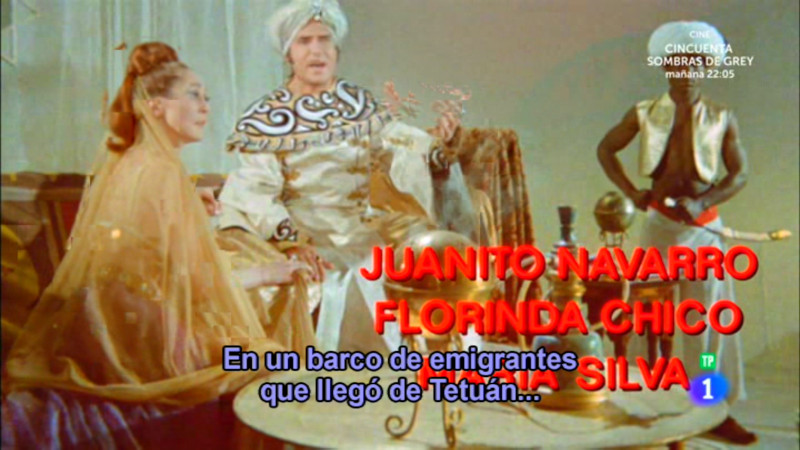 With boosted enthusiasm, I started to work on deliverables of phase II; so far, I have not been able to come up with functional code, a lot of skeletal code here and there. I have completed the code for extracting subtitles and converting video, but not embedded them into the main pipeline yet. Along with that, half of the work for uploading samples has also been done.

I must admit, in the past two weeks, most of the work done has been of indirect nature; its impact won’t be evident until the uploading module has been finished. Therefore, I’ve planned to come up with a fully functional Nephos for the second evaluations. From thereon, I’ll be writing tests and necessary documentation.

Nonetheless, I wanted to see my code actually do what I intended for it, and this week my dire desire was met. By the next week, I hope I’ll be finished with necessary parts of preprocessing and uploading module; it’s going to be a race between the deadline, and learning.