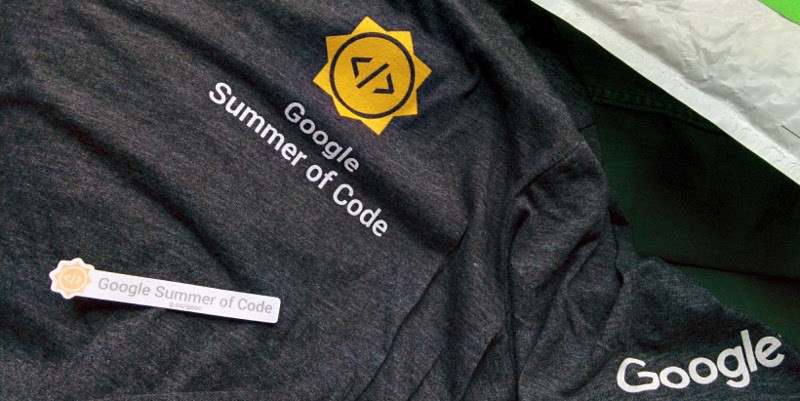 I’ve been active in OpenSource programming since December 2017, and it’s been a great journey altogether; meeting dedicated developers, forming communities, and helping students to get into the field through organising and mentoring various events.

I’m dedicating this article to summarising the journey and giving a glimpse of what all I’ve been involved with, and in what order. The inspiration... more 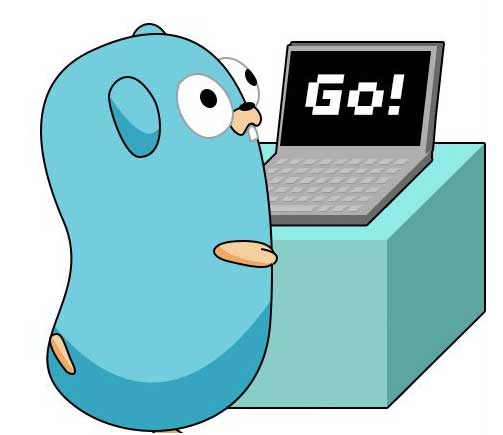 I have been working on a slack app, OnThisDay for quite a long now, and I had halted work for a brainstorm session (with myself) and also to study for my mid-semester examinations. While I had framed the algorithm in my subconscious, I almost forgot to begin the work with it. And then came the KOSS’s workshop on WebServers using... more

As soon as I finished reading “The Difficulty Of Being Good”, I started off with a small read “The Subtle Art Of Not Giving A Fuck”. It is, without doubt, one of the most criticised as well as praised book. The book is a small read, and since it revolves around a single agenda, the review is going to be... more 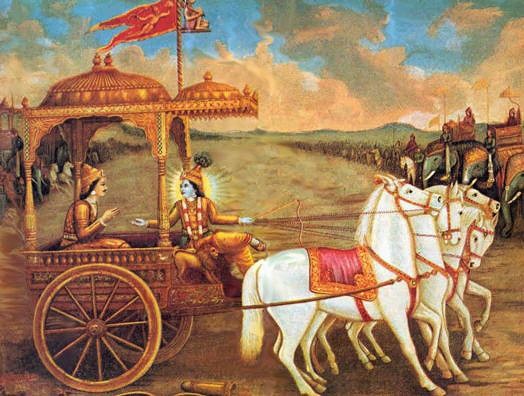 On my way back to college campus during 4th of July of the year, my train was half an hour late, so I decided to browse through the books at a stall; and it was then that I came across the first book which intrigued me. “The Difficulty Of Being Good: On The Subtle Art Of Dharma” filled me with... more