Lately, I’ve been reading books from the “Graphic Guide: Introducing” series and they have been pretty interesting except the one I read on “Romanticism”. I’ve decided that I would be writing a summary of books I read from now; I’ve read close to a dozen of books till now but writing for all of them at the moment doesn’t seem feasible. 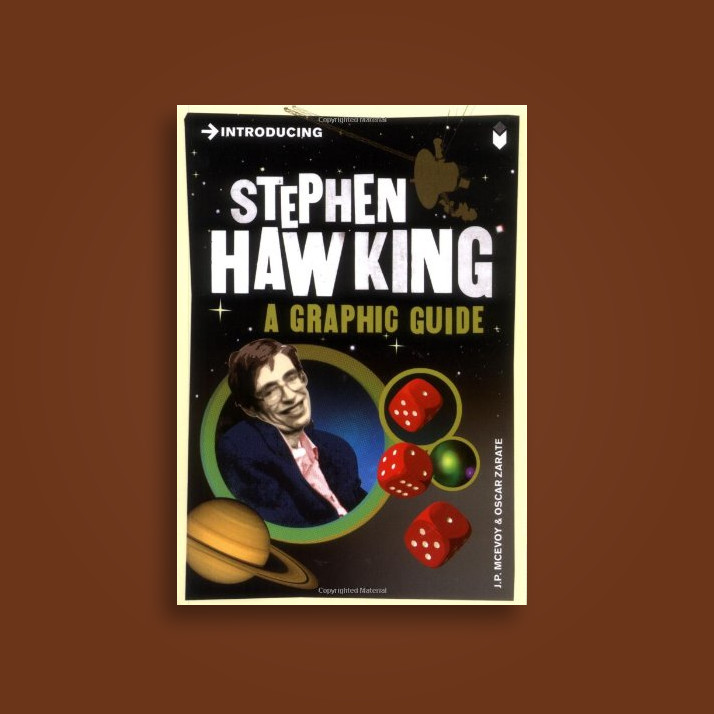 It will be unjust to say that the book is a biography of the life of Stephen Hawkings: it touches not deeper than the surface of his personal life, enough to shine some light on his struggles and avoid the intricacies of his social life. At appropriate sections of the book, the author also makes it a point to bring Hawking’s ailment into the picture and how it was making him more determined instead of breaking his will.

The book is written with a definite timeline and I wouldn’t wish to be unfair to call it moving with Hawking’s age; the book rather moves with the age of science: the events in the book are written in chronological order. Moving towards the end of the era of the greatest astrophysicist of the century, we would be pushed back to meet young Einstein, troubled and unaccepted Maxwell and his equations and, one time, even as further as Newton’s golden age; it create multiple parallel stories and then blends them to bring forth the essence. 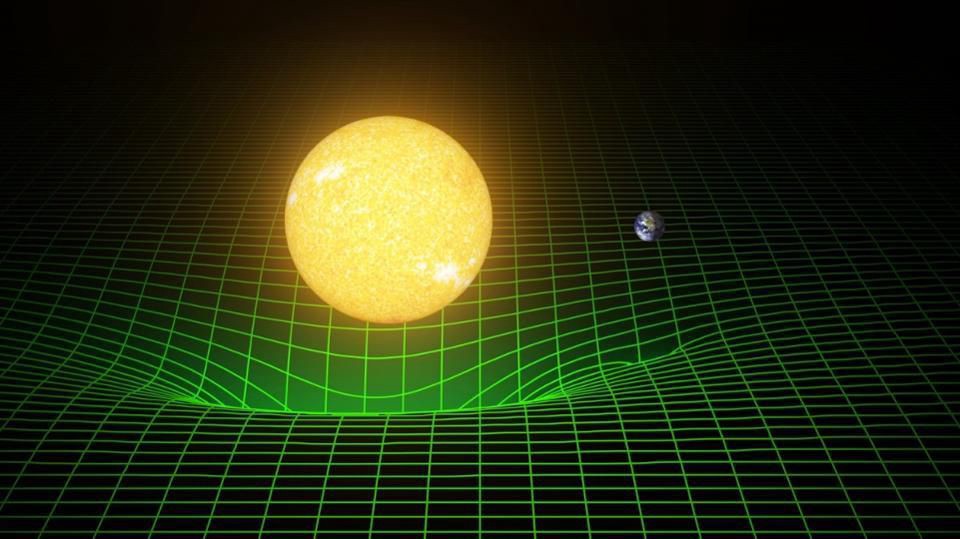 It is author’s excellence in explaining the toughest cosmological phenomena in intuitive language, just enough, for the reader to not feel he is reading a textbook. Lucid explanations of the concepts of Space-Time curves, gravity wells, Gravitational-Quantum theory (popularly known as the theory of everything) and much of the jargons hovering around these two terms, make the book a worthwhile read.

One peculiar feature, which I’m very fond of, is the inclusion of cartoons and dialogues to show a conversation between subjects; this is so important sometimes that it induces the feeling of characters talking to each other right in front of us and we feel to be a part of the talk.

Unfortunately, the books ends with a few page discussions over why Stephen Hawking’s might never get a Nobel Prize and it is definitely disheartening considering what all he has gone through to amass the fame and knowledge he is highly regarded for; when every other physicist used paper and pen to keep note of highly complex equations and figures, he had to resort to mental pictures and models to make his calculations and “connect the dots”.

My two important takes from the reading are: firstly we should always be questioning what seems very obvious to everyone else, sometimes the largest mysteries are hidden as mysteries themselves. Secondly it is very important to realise that it is OK to be not accepted the first time, people are skeptical to changes and if you tell the world, “Sun is the centre of the Solar System”, even god (read Roman Catholic Church) would wish to imprison and persecute you for hideous crime (as they would like to call it) against religion and humanity.

The book is a must-read for people who wish to understand black holes, white drawfs, neutron stars and much more without delving deeper into the physics and wish to live through words the whole era in which Stephen Hawking “lay his golden eggs”!