How I Applied For Internships Outside India?

In the next few paragraphs I would be talking about how I started applying, what was the most effective method and what was sheer waste of time.

When Did I Start?

Well, I started applying for internships from early August. This is, as suggested by a lot of seniors of mine, is the best time to begin. If one is planning to do cold CV submissions or mailing, this is the time to begin.

Cold mailing or CV submission is the method when we simply drop our CV via company’s career portal or mailing it to them without any referral.

Cold applications are considered on first come basis and hence it is best to apply earliest. The chances of being noticed through them is very very low and hence not much should be put in there.

I tried to follow the manner as listed below for cold mailings:

Cold mailing is tedious and mostly leads to no results. I realized that pretty quickly and hence started focusing on a better way of applying: gathering referrals.

How Did I Gather Referrals?

Gathering referrals is a very personal thing but I’ll share how I did it.

I contacted a lot of my university seniors as well as alumni and asked them if they could refer me for an internship role at their current company or somewhere they had previously worked. This is the way I got most of my referrals.

Apart from asking in personal, I also tried to find people working in the company I was applying to through LinkedIn. I would go the company page, then see the list of people working there and try to find if I could relate to someone there or not. Most of the times I would find someone from my university or country working there and approach them. Otherwise I would simply message people who seemed to be most relevant to the role I had applied for and hope for a response.

How Did I Know Which Companies To Apply To?

This one is the tricky part: I firstly went through GitHub lists of available technical internships for summer 2020. One can find a lot of such lists. I applied to almost all of them. 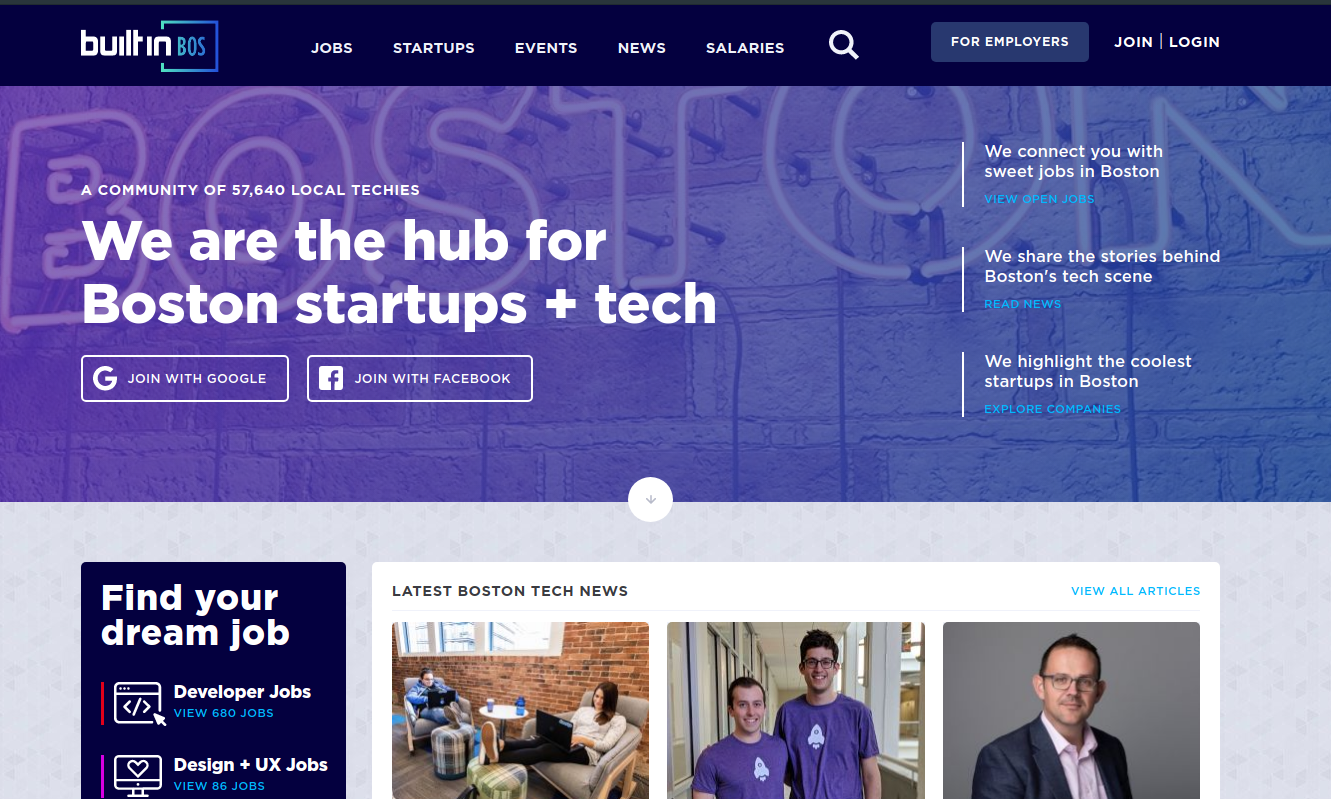 Since I had a higher chance of working in an startup, I also searched for best startups to work worldwide. Then once that list was exhaustive, I would search country wise for where I was trying to work. Mostly for them cold applications were the only way and I got response from only a few out of all that I applied for.

Applying for internships abroad and then interviewing is a very tedious process; it took me months to land an offer with around 10 call for interviews in total from different countries and companies. I also faced a lot of rejections along the way which was at times very disheartening.

One thing to be sure of is that, keep preparing for the interview as once you’ve got a call for interview, you don’t want to be rejected because you were less prepared. A key takeaway should be to focus on getting more and more referrals rather than trying to cold apply.

Cold applications are easy but futile most of the times!

I’ll finally be interning at Mercari Japan for Summer 2020 as a Backend Intern.